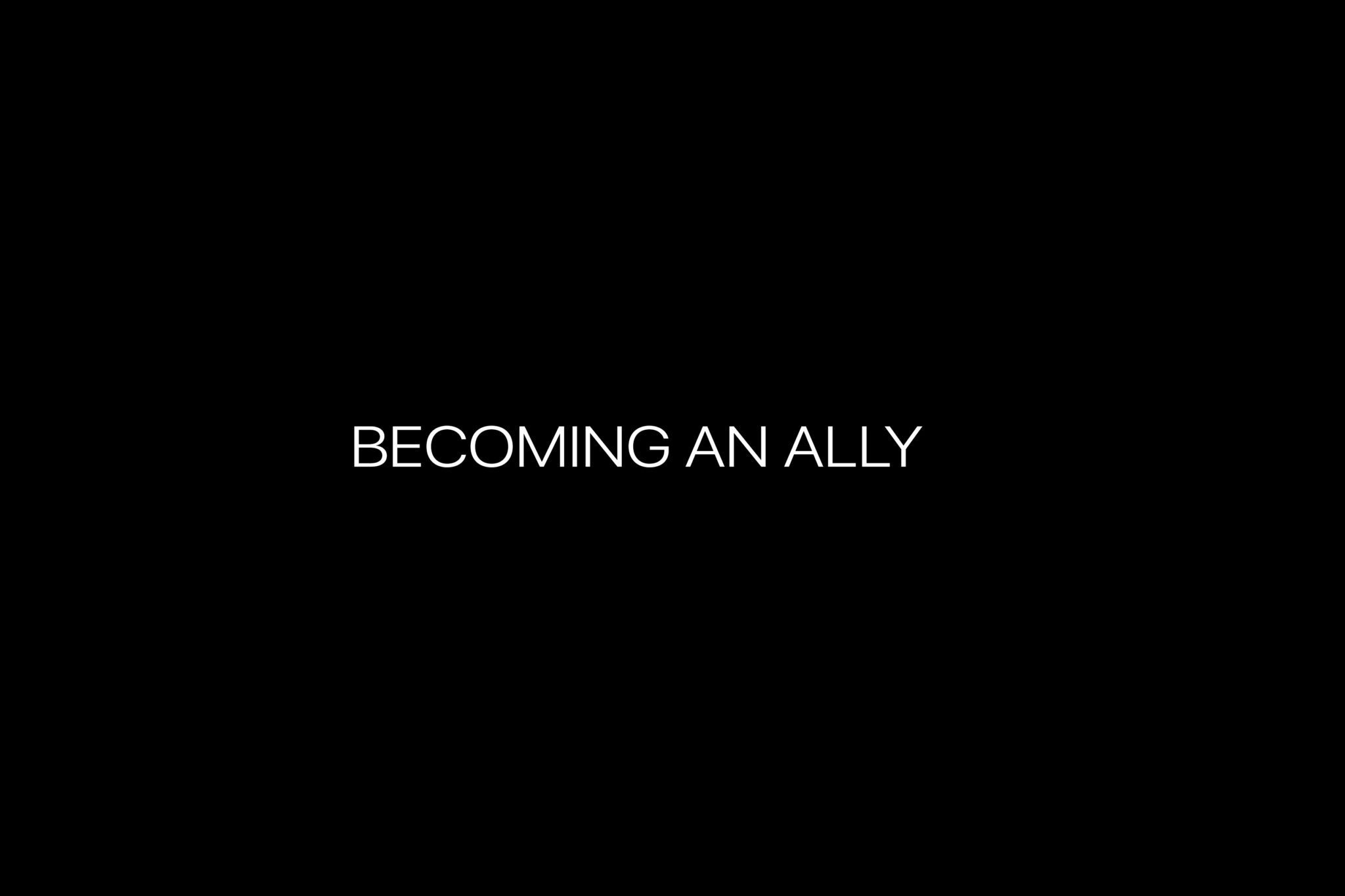 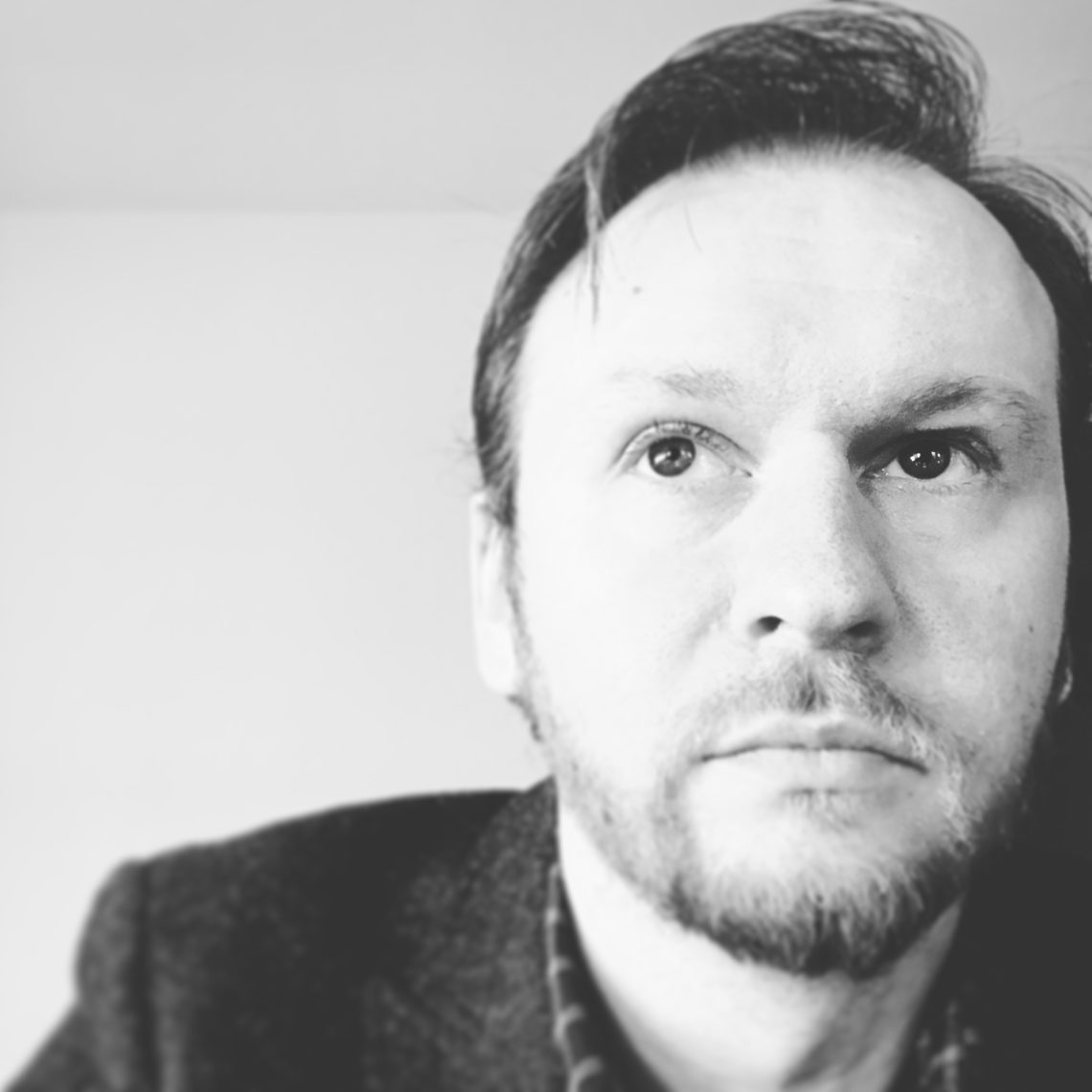 I’ve been watching, listening, and learning, about the current social unrest.

We could have put out a similar statement. But it didn’t feel right without first sharing my personal thoughts.

We are not born with racism genes. There is no racism DNA. We do not have racist blood.

That means we can stop it.

Racism is entrenched in our history. It’s systemically prevalent. We have to step up to change the system. It hasn’t been easy and won’t be quick.

I want to be an ally in the effort to stop racism.

I don’t know what it feels like to explain to my children how to act around police officers due to the color of my skin.

I don’t know what it feels like to be pulled over and worry about my safety or my life.

I don’t know how it feels to carry generations of hatred, bias, and inequality on my skin.

The closest comparison I have is my early childhood. I was born and spent nearly a decade of my childhood in an oppressive country. I can’t imagine living like that. I wouldn’t wish that on anyone.

Please understand my brain is wired to solve problems. I am a clinician and a business owner. For years I’ve trained myself to see problems as opportunities. Ways to move forward.

But this isn’t about me, yet it’s in part because of me. To move forward I can’t be naive. I can’t assume others will fix it. I can’t avoid the tough reality that we are still a part of an unfair and unjust system.

I’m sure you’ve seen a head spinning range of people’s takes on the matter. It’s shocking, within a few scrolls of any one of my social media feeds I can go from radiating hope, to dizzying despair.

I’ve read various forms of “all lives matter,” “but why are they protesting with COVID-19,” “but the looting.” I’d like to address a few of these.

All Lives SHOULD Matter

Again, this might be naivety on my end, but people that say this don’t fully grasp the issue at hand. The Black Lives Matter movement (BLM) is not against other lives. They are FOR equality of black people. We can help bring up black people without bringing down others. The focus should be on helping black communities fight through the challenges that are systemically present. Black people should NOT be unfairly targeted by the police. When all lives are equal then we’ll know they all matter. Until then, we have to stand up and help the black communities.

This is not an ideal time to gather in large groups of people. COVID-19 is still here. We are still living through a once-in-a-generation pandemic. But racism has been here a lot longer, and unfortunately does not have a vaccine in sight.

It’s heartbreaking to see small businesses destroyed. I get it. Recharge is a small business. But a small percentage of negative actions does not negate the positive of the protests.  By protesting people lend a voice to a cause. Reports have shown that extremist groups have come to peaceful protests to incite violence. In spite of this, majority of the people protest peacefully.

A few more points that are important to touch on is police brutality and politics. By the way, that’s a sentence I never thought I’d write. I hardly ever approach anything from an “us vs them” perspective. Police brutality against black people needs to stop. There is no excuse. I truly believe reform will make the police better. It will make all of us safer.

Finally, a note on politics. It infuriates me that racism is politicized. This should not be an issue of politics. How is it even a question whether people should be equal? It should not matter whether you are a democrat or republican, liberal or conservative, to say racism is wrong. This is a humanity issue, not a political one.

I want to know more, and do more.

I will be an ally.