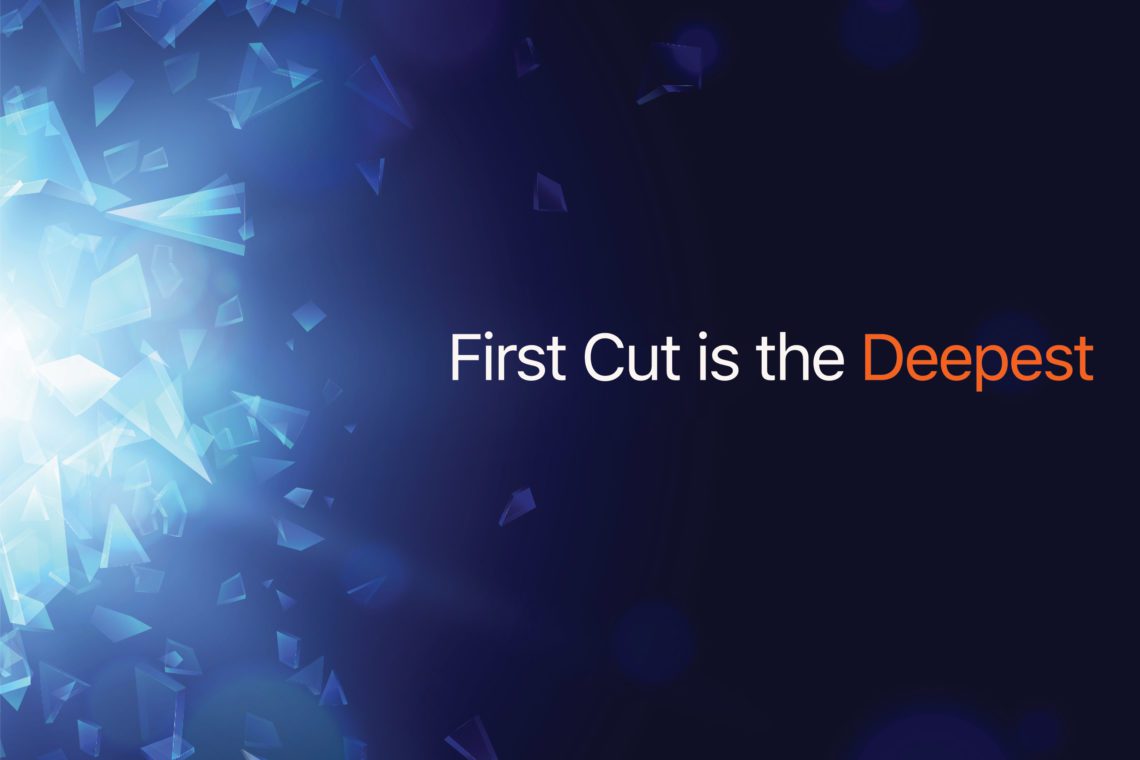 Recently, Centers for Medicare and Medicaid Services (CMS), moved forward with an 8% fee cut. This fee cut will affect physicians and several other medical professionals.

The most profound effect will be on physical therapy and people that need care the most.

Imagine you had the ability to fix one issue with U.S healthcare, what would it be?

I know, there are many to choose from, do your best, which would you pick?

While you are thinking about your answer, allow me to share mine. I would without a doubt, separate “health” insurance from the practice of medicine.

Before I elaborate, let’s call these insurance companies what they are: third-party payers. They are for profit corporations and their responsibility is fiduciary. Their beneficiaries are shareholders, not plan holders.

(You can listen to this podcast episode, where I shared the brief history of third-party payers — it starts around the 6 minute mark.)

Medicine was evolving and innovating at a blistering pace. Innovation is not cheap. The potential financial burden of hospitalization or serious health events were debilitating.

Over the years, various U.S presidents such as Teddy Roosevelt, Henry Truman, and John F. Kennedy tried to pass forms of national health plans. They were unsuccessful. It wasn’t until 1965 that Lyndon B. Johnson was finally able to make Medicare law.

Medical costs and health spending has increased over 30x over the last 50 years. This is in part due to natural growth of the economy and cost of living. That’s a very small part. Pharmacological advancements, technology adoption, and clinician specialization is expensive. Those are all par of the equation. The biggest driver of health and medical costs have been third-party payers.

As medicine continued to evolve and improve, so did the business of healthcare. Hospitals became more efficient and robust. Procedures became more specialized. Use of technology became standard operating procedure. Prescription of expensive medication became second nature. This saved many lives, and helped many people. It also started to change how medicine was practiced, and paid for. Year after year premiums for “health” insurance, aka third-party payers began to rise. Expensive procedures, tests, and medications became more common. Someone had to pay. Many thought health insurance covered their medical expenses. In reality, they mitigated some costs while further muddying medical care and the business of healthcare.

It’s important to understand some of the health and medical historical context. This is a complicated topic, which is why many never delve into it. It’s not an accident. The more complex the less desire to engage.

I implore you to engage.

Now, having some historical context, let’s go over why the 8% Medicare physician fee cut is a big problem.

Race to the bottom

Are you seeing a problematic thread here? Financial implications are driving medical decisions. For too long insurance companies have been dictating clinical care. From limiting clinical visits to provider constraints, third-party payers do whatever they can to maximize their profits. Again, after-all they are FOR PROFIT companies. Now, with Medicare cutting reimbursement by 8%, expect a negative impact snowball effect.

This Medicare fee cut will most impact physical therapists and their patients. By the way, average salary for a physical therapist is $68,000. Many are coming out of school with over $100,000 in student loans.

This is a frustrating medical system. It’s all at once amazingly innovative, life-altering, and mind numbingly complicated. Currently, U.S healthcare is largely based on reactive medicine. Wait for something to happen, then deal with it.

We opened Recharge because we had enough.

We did not want third-party payers without medical experience dictating our clinical practice. We created something unique and special with Recharge. But, as of now there is only one Recharge. There are thousands of skilled physical therapists in the United States; and, millions of people that could be living healthier lives if they saw one of those physical therapists.

Instead of making it easier for American’s to see a physical therapist, lawmakers are making it more challenging.

Your health should not be dictated by governments or corporations.

You are in control, unless you don’t take control.

Change will take time. It always does.

Reach out to your representatives and share your concerns.