Is your perception of normal limiting your growth potential?

The human body is amazing. We have people come to Recharge all the time who have been dealing with aches and pains for years, decades even. They talk about how they learn to live with pain. Or learn to live with not being able to do certain things.

This may be due to pain or due to a lack of attempting a certain activity in a long time.

In essence, their current function or lack thereof has now become normal.

When I ask people to first jump on to a box that is 20 inches high, I get laughs and gasps from most. It is not part of their normal. They have not had to do anything like that in years.

Although the jumping scenario is one of my favorite movements to coach it is also one of my most concerning. Yet, it is not the jumping itself that concerns me. Over the course of our life, we consistently define a new normal for ourselves. This is not a bad thing. This is adaptation.

As humans we are quite possibly the most adaptable species in the history of Earth. Which makes us awesome. However, when that redefining of normal limits is simply because of our lifestyle rather than our capability... then our adaptation is itself self-limiting AND self-imposed.

We often think that our body adapts to what it does, or doesn't, do. Rarely do we consider that our mind and our confidence adapt in the same way.

Let's look at a few examples.

The "normal" for many moms is that they can't run anymore because of incontinence. Common. Not normal.

The "normal" for some of our masters athletes who are just beginning is that they can't jump because of possible harm to their knees. Common. Not normal.

The "normal" for anyone entering Recharge often is I can't do "X" because of "Y." Common. Not normal.

It is common to think that things we could once do, or never even tried, are outside of our ability. Allowing this to become a part of what we believe we are capable of, however, merely limits ourselves.

Developing skills and strength over the course of time is possible by anyone.

When we give ourselves permission to accept this fact, that we are far more capable than what we have led ourselves to believe, then we can slowly create our new normal.

Change of mindset and confidence doesn't happen instantly. It happens by slowly redefining your new normal. Are you willing to redefine your normal?

It’s kind of ironic that people accept their temporary current state as their ABnormal current “normal” — But that’s the fun part of what we do, to show people they’re capable of doing much more than they believe… and when you get a small taste of that ability, it sparks a fire inside to want more and work for more and challenge that current state to create your new normal. Well said Ryan!

Absolutely. The positive snowball. Sometime it only needs a little push. Thanks for sharing your thoughts! 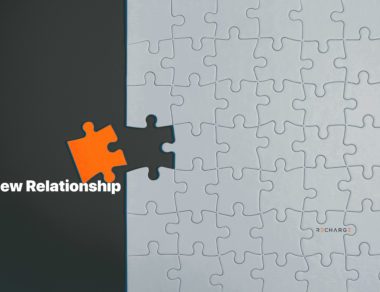 vamtam-theme-circle-post
Category Blog
“The energy of the mind is the essence of life.” – Aristotle By Gene Shirokobrod...
READ MORE 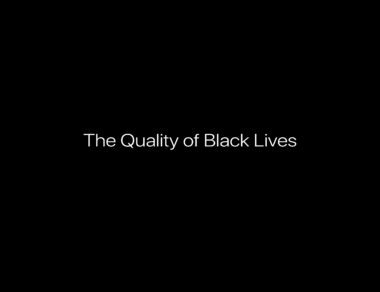 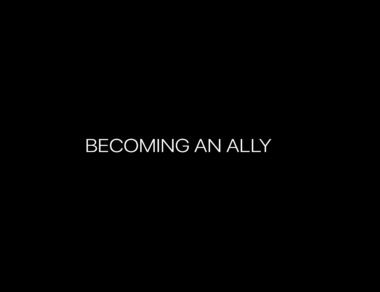 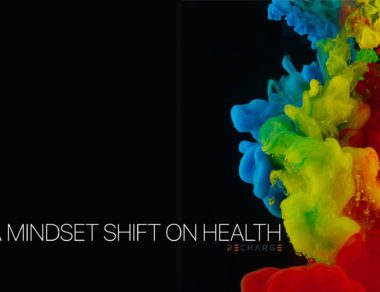 vamtam-theme-circle-post
Category Blog
When I was practicing in a traditional physical therapy setting, the overriding mindset was returning...
READ MORE 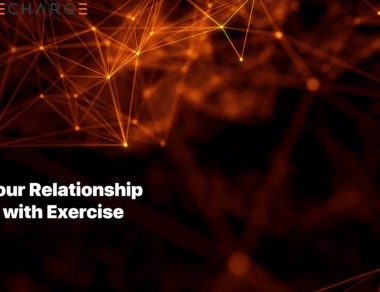 vamtam-theme-circle-post
Category Blog
The winter holiday season is a fun, joyful, and at times challenging. Your relationship with exercise and fitness is often highlighted during this period. Here's a few points to help keep you moving forward.
READ MORE 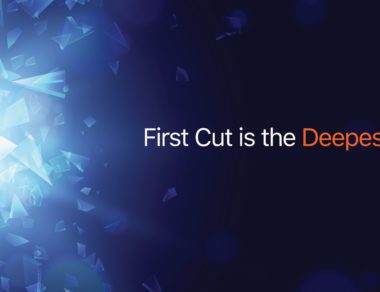 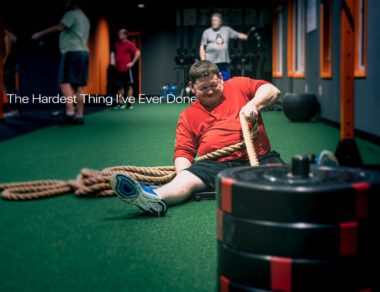 vamtam-theme-circle-post
Category Blog
As physical therapists, we have a daily opportunity to experience the amazing resiliency of the...
READ MORE 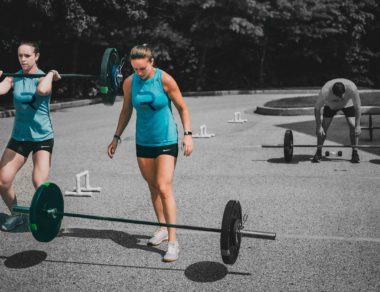 vamtam-theme-circle-post
Category Blog
We all fear something. Are you willing to systematically address it? It was Saturday morning....
READ MORE 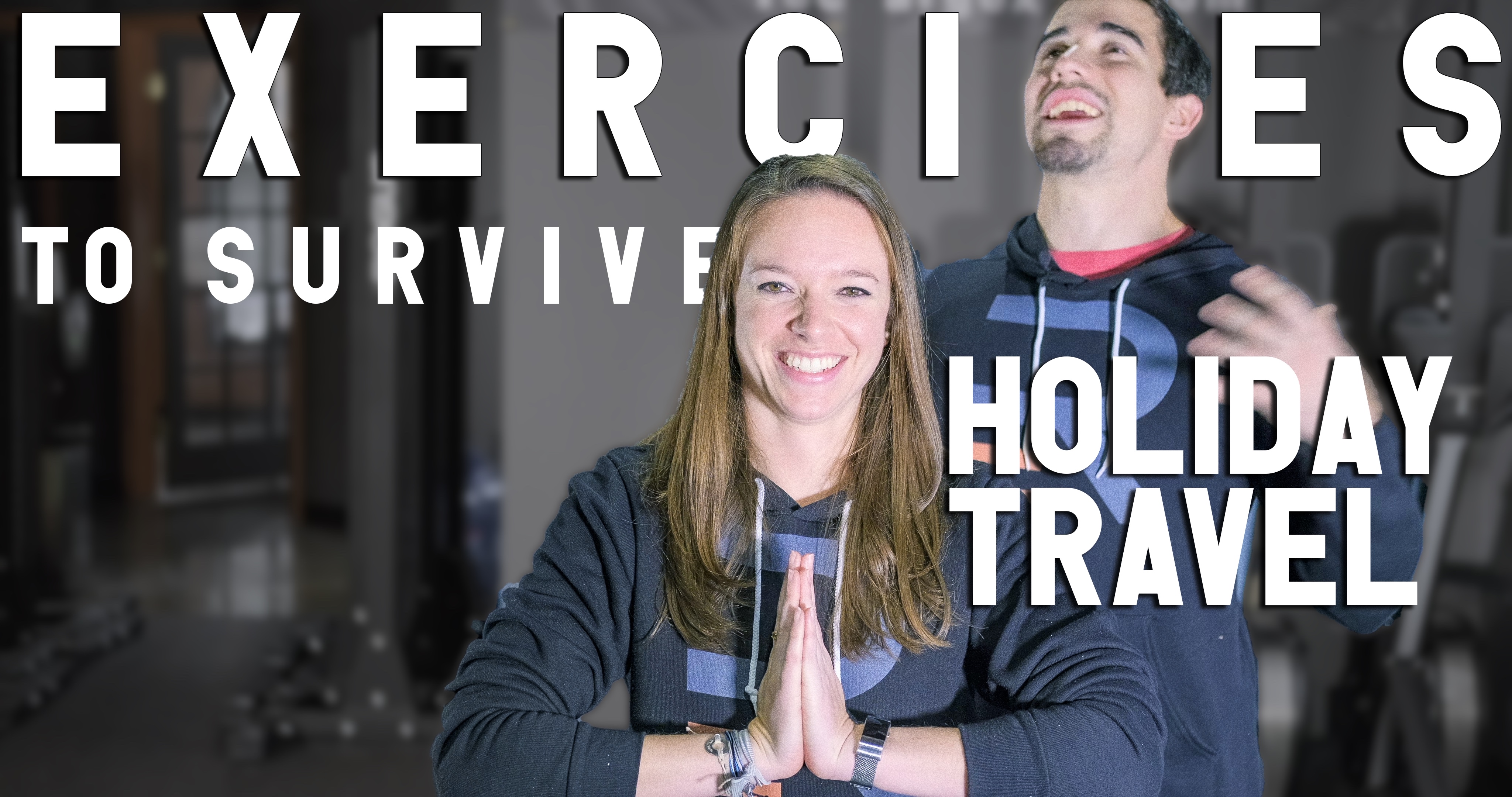 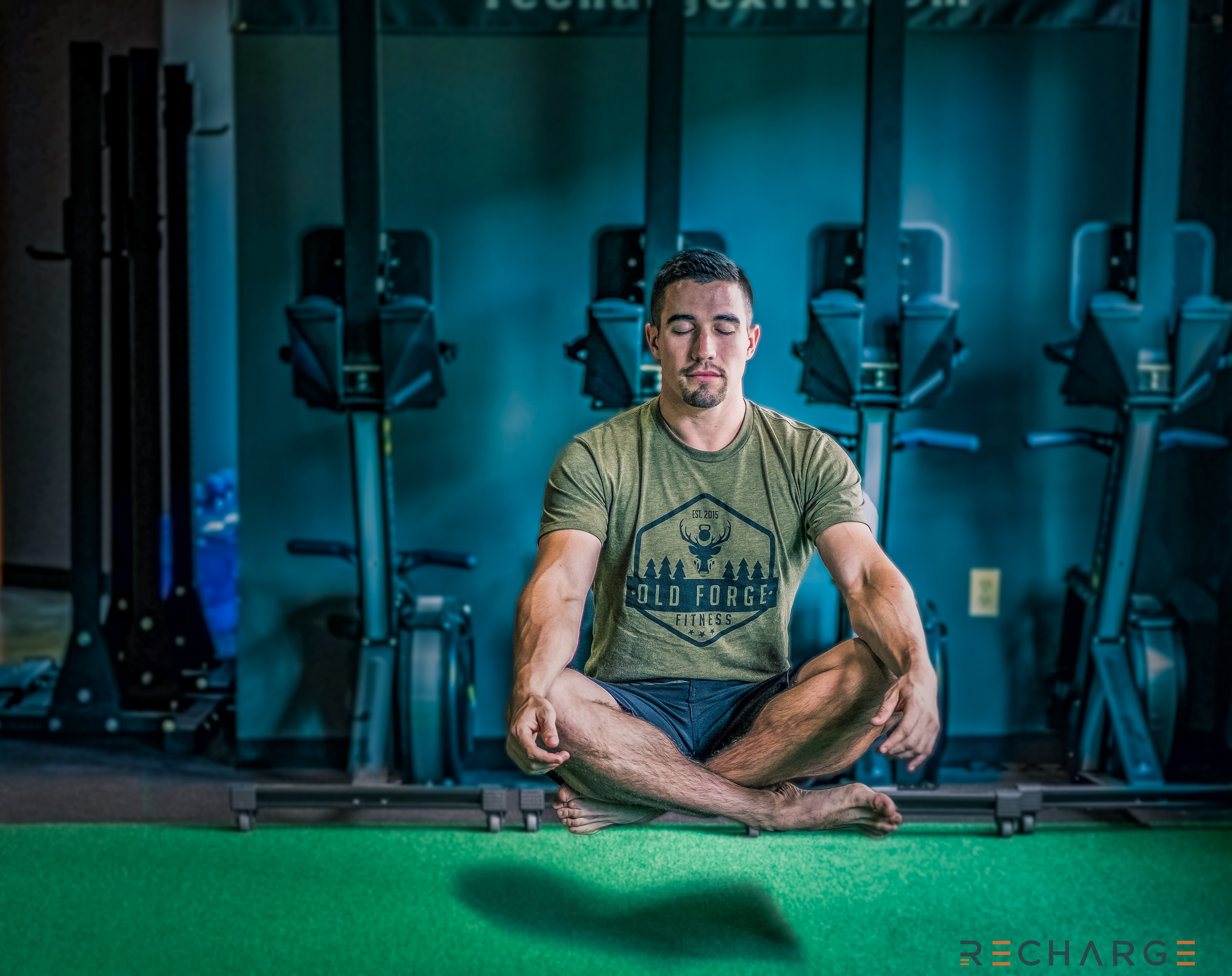